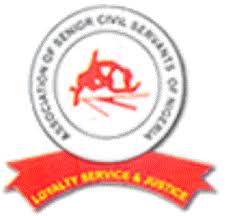 Members of the Association of Senior Civil Servants of Nigeria (ASCSN) for 104 federal unity colleges are set to embark on indefinite strike to press for the payments of their December, 2019 salaries.

They have given the ministry of education ultimatum up till end of February, 2020 within which to pay the outstanding salary, failure of which will culminate into indefinite shutdown of all the 104 federal unity colleges in Nigeria.

OPTIMUM TIMES learnt that the decision to embark on industrial action formed the highpoint of the resolution taken at a just concluded meeting by the ASCSN Chairmen of all federal unity colleges.

A reliable source told OPTIMUM TIMES that even though that the Federal Government was said to have released funds for payment of the December salaries to teachers in unity colleges, but the teachers were surprised that what was paid was only arrears of increment arising from the increase in minimum wage in December.

This was followed by payment of January salaries early February, 2020, skipping that of December salaries.

The source also revealed that the fact the pay slips for the month of December, 2020 were distributed to the teachers meant that the fund has actually been released.

The source said accusing fingers are being pointed at the supervising ministry, the Ministry of Education, for alleged diversion of the fund for December salaries.

“It was agreed upon by all 104 federal unity colleges chairmen that december salary should be paid on or before February ending and if not paid the schools should embark on strike action.”

When OPTIMUM TIMES contacted on phone the ASCSN branch Chairman, Federal Government College Keffi, Nasarawa state, Comrade Willie Abba, who was at the meeting, he confirmed that the December, 2019 salary had not been paid to them.

Although, he expressed concern over the non-payment, he could not explain why it has not been paid.

Comrade Abba however said they are ever ready to comply with the decision of the ASCSN National body. 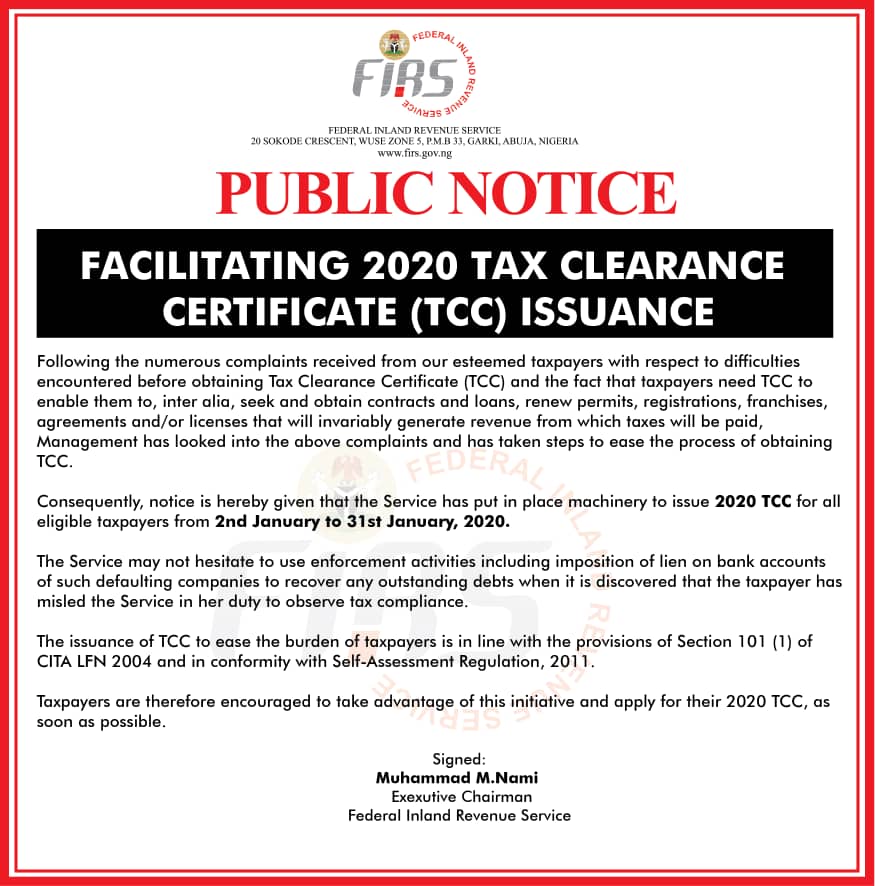 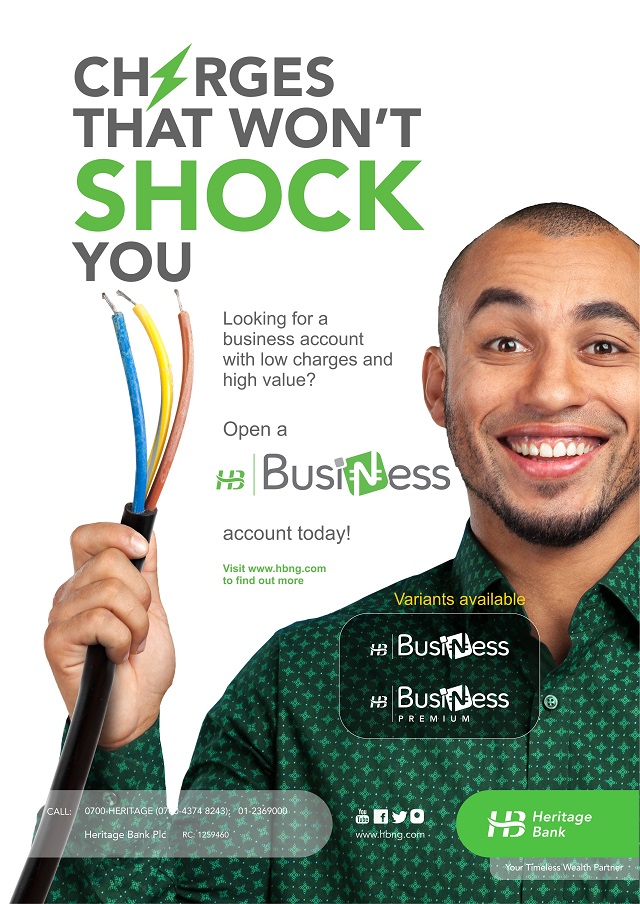